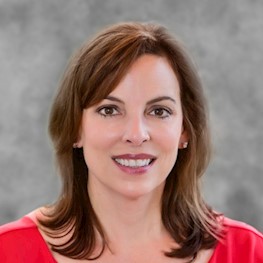 Malisse Sinito has over thirty years experience in the restaurant industry. She graduated from Baldwin-Wallace College and immediately went to work with Frank Sinito, Chief Executive Officer of the Millennia Companies. Together, in 1992 they opened The Lockkeepers Inn, a small historic tavern that was renovated into an upscale steak and seafood restaurant. They soon outgrew their space and Frank began construction on a new Lockkeepers restaurant, office, and retail development named Thornburg Station. The new Lockkeepers opened in 2001 and has consistently been a dining landmark in the Cleveland area.

In September 2017, Malisse opened Marble Room Steaks & Raw Bar in the opulent bank hall of the historic Garfield Building. Soon after, she opened St. Clair Ballroom, a wedding reception and event venue in downtown Cleveland. In March, 2018, Malisse collaborated with her son, Thomas, to open Il Venetian in Key Center.   Il Venetian is a re-invention of the classic  Italian family restaurant with Malisse overseeing the kitchen and her family recipes, and Thomas in the dining room directing service.  Additionally, Il Venetian Doughnuts & Gelato and Marble Room Sushi, two carry-out restaurants, opened in the lobby of Key Tower.

Millennia Hospitality Group was formed to own and manage dining venues within properties owned by Millennia Companies. 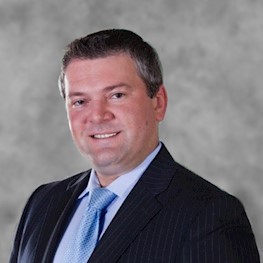 Sonny is a food and beverage operations professional with more than 20 years of industry experience and a proven record of accomplishment. He has led high performing teams at critically acclaimed restaurants such as the 4-star Jean George in New York and Fontainebleau Resort-Scarpetta Restaurant in Miami Beach.

After earning a degree in hospitality management from Arizona State University, Gorushanovich began his culinary career in 1995 as a bar manager with Norwegian Cruise Lines in Miami. He took his first general management role in 2000 at AZUL at the Mandarin Oriental, Miami. Since then, Gorushanovich’s drive and vision has contributed to the success of Meat Market Miami, Restaurant Pearl, and Donovan House in Washington D.C. 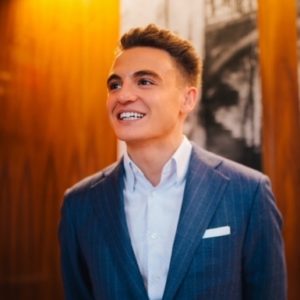